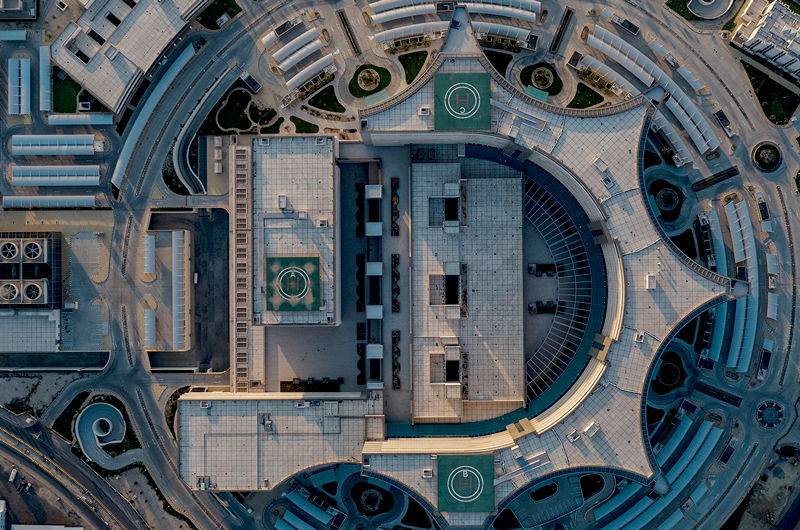 Al-Hamra Kuwait is pleased to announce that it is the lowest bidder for the Ministry of Public Works project No. HT/287 following the recent opening of bids. The works will include the supply, installation and operation of pumps, as well as construction of pipes, which will be used to transfer water to the tanks of Public Authority for Agriculture and Fisheries Affairs, thereby solving the issue of water gathering in Sabah Al Ahmad City. Al-Hamra Kuwait submitted the lowest bid of KD 4,786,000.

Using engineering best practices, for which Al Hamra Kuwait is known, the company will establish two pumping stations at the end of the sewage drainage lines. Then a 400-milimeter centrifuge line will pump water from the two pumping stations to the irrigation tanks which are more than ten

(10) kilometers from the stations. A 1200-millimeter emergency line will also be able to move excess water into a six (6) kilometer collecting pit.

Commenting on the project Eng. Amr Helmy, Chief Operating Officer  of Al-Hamra Kuwait, said, “This project is crucial to solving the issue of water gathering in Sabah Al Ahmad City. Al-Hamra Kuwait is proud to be able to support the Government of Kuwait by addressing and alleviating infrastructure issues such as these. The Ministry of Public Works and the Government of Kuwait are keen to move forward with solving this issue despite the challenging circumstances that Kuwait and the world are facing due to COVID-19.”

Eng. Helmy continued by adding, “Al-Hamra Kuwait was founded in1971, and as a leading EPC contractor has been delivering complex and challenging projects around the Middle East. As such, we look forward to working in concert with the Ministry and relevant authorities to complete this project as quickly as possible once work is able to commence, despite its complexity. As always Al-Hamra Kuwait will be simultaneously focused on the safety of its workers and delivering this project.