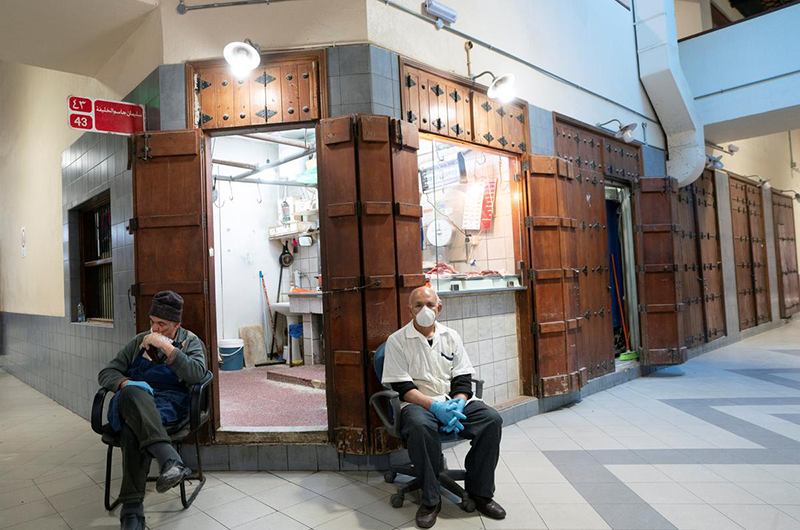 KUWAIT (Reuters) – Citizens and residents of Kuwait got ready for a virtual nation-wide lockdown by rushing to supermarkets as authorities took exceptional measures against coronavirus, including banning all commercial passenger flights starting Friday.

Streets in the Gulf Arab state were largely empty on Thursday, the start of a two-week public holiday declared by the government, which also banned people from visiting restaurants, cafes and gyms.

American resident Gayle St. Clair described pandemonium at a supermarket on Wednesday night when the measures were announced.

“Once I got in, they gave me sanitizer and gloves, but it was so crowded that I could hardly get to the aisles to get my items,” she said. “Luckily I found a self-checkout booth but it took others hours to get overflowing carts through the cashier.”

Kuwait, whose land borders with Saudi Arabia and Iraq are also closed to passenger movement, has 80 coronavirus cases. As in other Gulf Arab states, no deaths have been reported.

It was not clear how long the ban on commercial flights in and out of Kuwait would last.

“I’ve seen and heard lots of people complaining about wanting to go out to public places and wanting to travel … but frankly it’s better to be safe than sorry,” said Kuwaiti national Laila Al Qatami.

The government had been criticized by some members of parliament after reports that several expatriates had ignored instructions to self-quarantine upon arrival.

For Egyptian resident Abu Ahmed, 45, the precautions seem necessary. “It feels we are near Judgement Day with coronavirus and I worry about my children and family,” he said.

Trade Minister Khalid Al Roudan sought to reassure people over the supply of goods, and a temporary ban was imposed on food exports.

“There is no need for all this panic because shipping lanes are still open and cargo flights continue. There are sufficient strategic food stockpiles for several months,” he said in remarks released by his ministry.

Businesses and organizations providing essential goods and services remain open. The central bank said it was ready to support the financial sector.

“The government has done what it can,” said Mohammed Al-Ghanim, whose firm Hamad Sulaiman Al-Ghanim and Sons Group owns construction companies.

“What is important now is that everyone comply.” 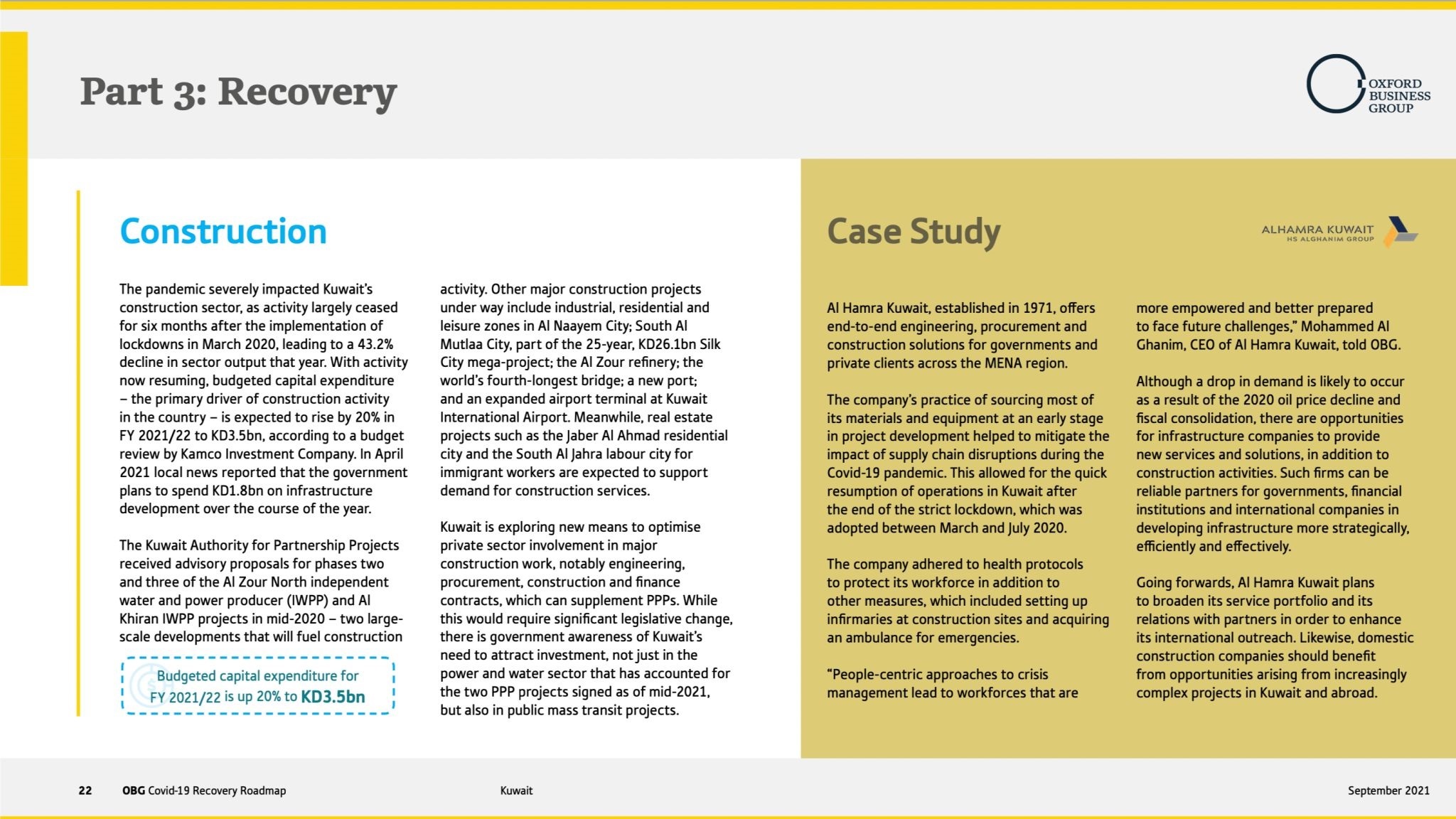 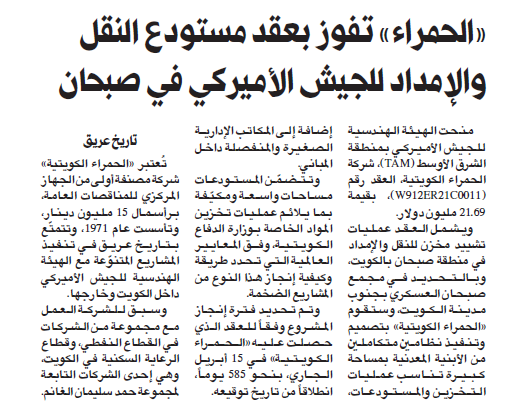